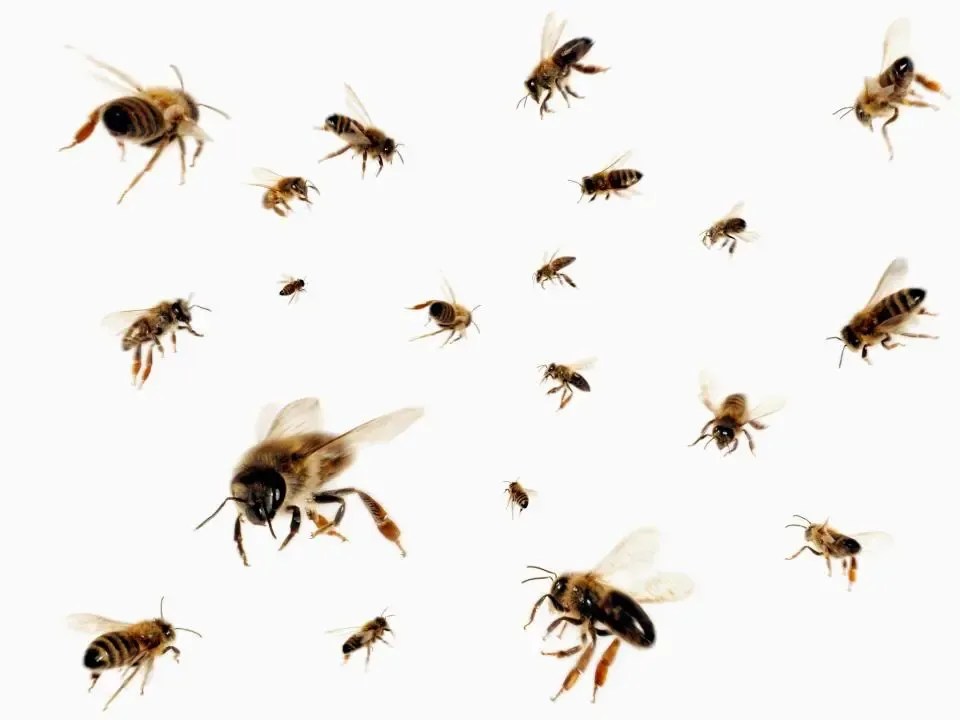 In a suspected case of juju, a man from Gokwe was allegedly attacked by a swarm of bees while having sexual intercourse with a married woman.

Jethro Maimba from Kwaramba Village under Chief Nemangwe was attacked by a swarm of bees while intimate with a married woman, Lizzie Maphosa, in the bush.

According to reports reaching ibomtv,  Maphosa’s husband is alleged to have cast a spell on his wife after he discovered that she was cheating on him with Maimba.

It is alleged that prior to the incident, Maphosa’s husband Joseph Musariri had on several times warned Maimba to stop the illicit affair.

Speaking on condition of anonymity, a villager privy to the incident revealed to B-Metro that Maimba was attacked by a swarm of bees all over his body while being intimate with Musariri’s wife.

Efforts to stop the bees from stinging him proved futile as the bees just followed and kept stinging him as he tried to run away.

The villagers suspect that Musariri used juju on Maimba as punishment for cheating with his wife. He claims the bees only stopped attacking Maimba after he pleaded for forgiveness from Musariri.

“We suspected that the stinging was a result of juju after some of the bees were left covering his private parts for about two days.

The bees only disappeared after Maimba asked for forgiveness from Musariri. This was also after he had promised to pay him two beasts,” the villager said.

Musariri and Maimba came to a consensus. They both agreed to approach Chief Nemangwe’s traditional court so that they can solve their issue amicably.