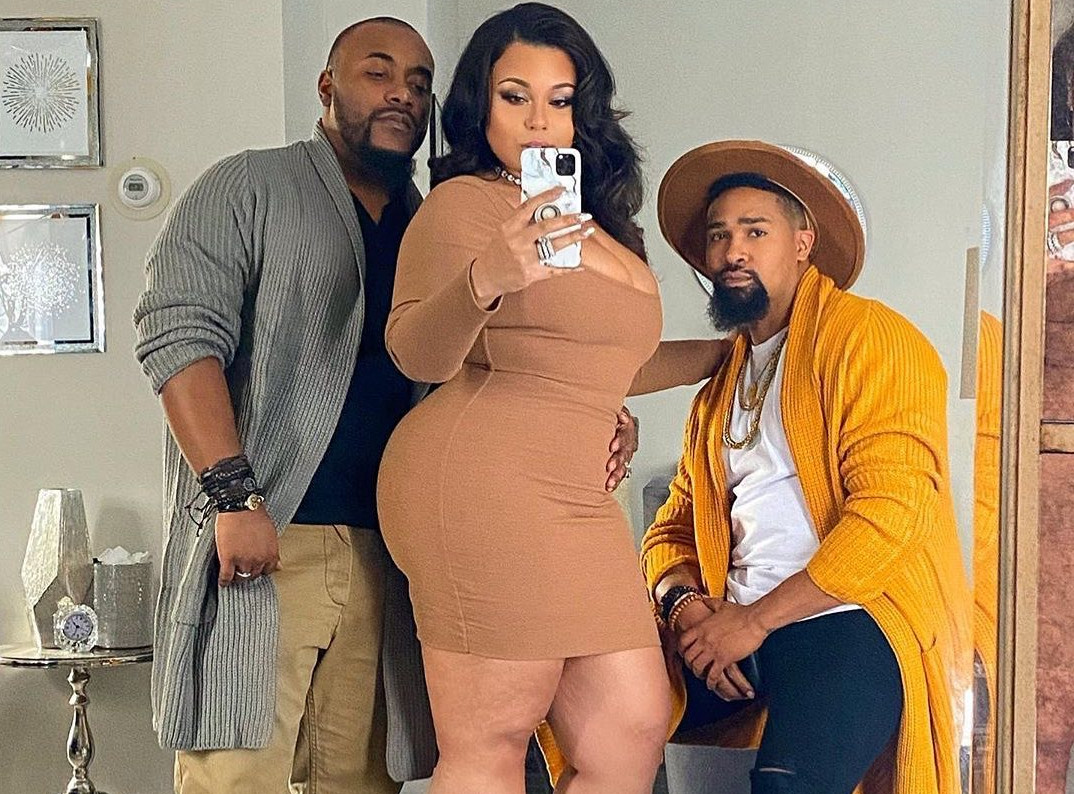 South Africa’s Department of Home Affairs seems to have lit a powder keg following its proposals to introduce marriage laws that allow polyandry.

According to the Green Paper on Marriages, a policy document published last week, the current marriage act does not promote equality. In a bid to fix this, the Department of Home Affairs is exploring the option of allowing women to marry more than one husband, in the same way, that polygamous men are allowed to marry more than one wife.

South Africans have until the end of June to comment on the department’s proposals.

Unsurprisingly, the proposal on polyandry is wreaking havoc across the country and has resulted in mixed reactions. Not just in South Africa, but across the world.

Some people have denounced the proposal of polyandry as being unAfrican while the more religious have cited this as a sign of the Biblical end of times. However, others have welcomed the proposal saying it is a boon for equality. Some are also poking fun at the alleged hypocrisy of people who believe in polygamy to be against polyandry.

Below are some of the reactions from people on social media to the issue of polyandry in South Africa.