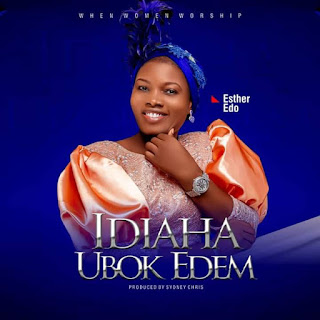 which explains the authenticity of he's wonderful work...

"When Women Worship" based in the state and hopes to spread subsequently,

she is an epitome of God's work,hardworking and strongly committed in the fellowship of the brethren...